The Alberto Levi Gallery opened in 1997, following a family tradition that dated back to the nineteenth century. Focusing initially on antique carpets and textiles, it specialised in tribal and village rugs from Morocco, Anatolia, the Caucasus and Persia, the traditional rugs from China, India and Central Asia, as well as in 20th Century Art Deco and Modernist rugs.
In following the great developments of contemporary rugs, The Alberto Levi Gallery became an early promoter of premier rug designers worldwide. Since 2001, the gallery has expanded its roster of artists and incorporated many new and distinct collections. Today, we have a fresh focus on custom-made carpets and flat-weaves woven with a range of different materials in a plethora of designs - many of which are inspired by the antiques that have been the mainstay of the gallery from its inception. We now bring you the genius of the past within its purest form as well as within a wide range of colours, design interpretations and bespoke sizes to suit modern tastes and settings. 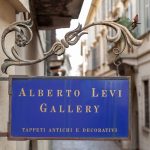 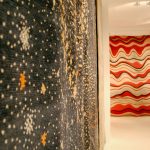 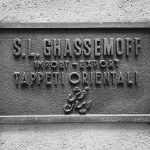 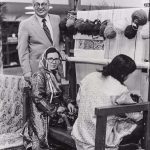 The story of Alberto Levi’s family business begins in the second half of the nineteenth century, when his paternal grandfather, Ghassem Levi, expanded his family business by leaving his home city of Mashad for Marv, in Turkmenistan, where he had quickly established himself for trading rugs and textiles with the local Turkmen tribes. He would then export these goods along the Silk Road to his family and business contacts stationed in India and London. Alberto’s father, Soleiman, followed Ghassem’s footsteps with his adventurous beginnings in Bombay, where he became a rug supplier to the British officers, enabling him to move on to London, then Zurich and, finally, establishing himself in Milano, where, in 1949, he opened his wholesale business, importing antique oriental rugs and textiles from all over the world. Working with his father was a unique opportunity for Alberto to learn everything about the trade until he felt ready to venture out and open his own gallery in 1997.

Alberto’s passion for rugs has always been his driving force. Following his University studies in Chemistry, he soon focused on truly experiencing textile art by travelling the globe, searching for the best examples he could find. Opening his gallery in 1997 allowed him to reach out and share his knowledge with the whole world. 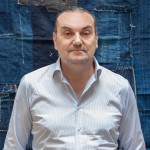 Nino has been there from day one, ever since Alberto joined his father’s business. His vast experience and his precise work ethic ensures that everything is taken care of professionally. He is the man behind the operation; our go-to guy. 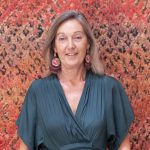 Carola has been working with Alberto since the opening of the gallery. When she is not busy with clients, her magic hands restore antique rugs and her vast network with the press makes sure the gallery is well represented. 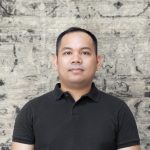 Joeff joined our team in 2015. Ever since he proved his talents in digital imagery, media content and customer service. He is a problem solver and updates us on the newest gadgets. 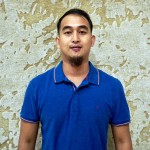 Marcelo is an all-rounder. He makes sure everything runs smoothly. Taking care of logistics and perfect customer service. 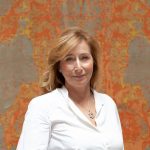 Anna is responsible for the gallery’s great vibe, making sure that all the single elements that make up the operation run smoothly. Greeting you with her smile, she instantly makes everyone feel welcome and enjoying their visit at the gallery.